Tito Rodriguez has been professionally tattooing since 2009. Tito grew up in Paterson, NJ and was introduced to art at a very young age. 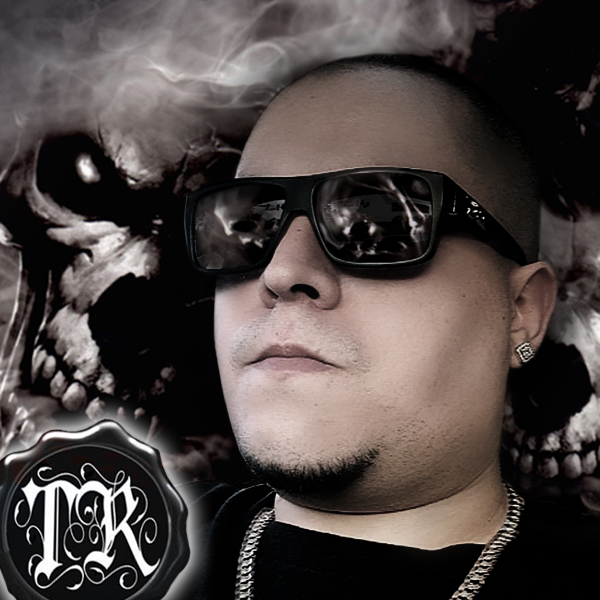 Tito credits all his artistic talent to his uncle, "Zorro," who is a graffiti artist and Tito's biggest influence growing up. Witnessing Zorro create art from just thoughts in his head, inspired Tito to follow in his uncle's footsteps and pursue art. Most of Tito's family is covered in tattoos so it wasn't long before he was asking to get his first tattoo. Once tatted, Tito was driven to leave his mark in the tattoo world and asked his first tattoo artist to help him get into the game. As fate would have it, Tito ended up working in the same shop and same booth he got his first tattoo in. Fast forward 9 years and you can find Tito working his dream job at Pure Ink Tattoo. Tito tattoos all styles from full color to realistic black and grey. He takes the time to get to know each one of his clients to ensure they're happy with their piece.
Tito's artistic abilities are not just limited to tattooing. On top of being a tattoo artist, Tito is known throughout the Tri-State Area as a close-up magician, juggler, and balloon artist. Tito is known to perform mind blowing illusions up close, such as making ordinary dollar bills turn into all hundreds, making objects levitate and even reading your thoughts. One of his best memories is performing his act at the Newark museum on circus history day for over 200 people. In between tattooing clients, Tito loves performing illusions for his Pure Ink family. While visiting Tito, not only will you get a clean tattoo, but you might also get a trick if you ask! You won't believe your eyes as he makes you feel as if the magic happens in your own hands. Contact him today to set up your unforgettable tattoo.

To reach out or book an appointment with Tito simply CLICK HERE.